More Star Trek stars have been announced for London Film and Comic Con. Not usually a stronghold for Trek stars, this years show has a wide range of Trek guests coming to Olympia in London. The 2019 show will feature the following guests.

LFCC have been very busy this week adding new guests to the list of stars coming to the show, so don't be surprised if more are announced between now and when the show kicks off in 3 weeks time. 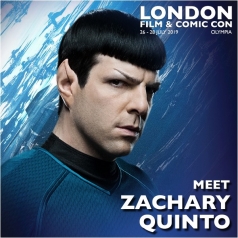 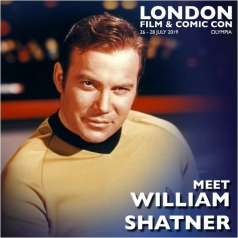 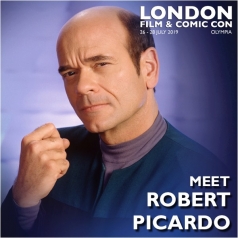