What We Left Behind Blu-ray details revealed

Long-awaited details of the Blu-ray release of What We Left Behind have arrived, giving you a good look at what you can expect when your physocal copies start mailing out in August (July for Indiegogo backers)

The STANDARD release of the documentary — the general Blu-ray and DVD release available through Amazon.com and other retailers — will come with six special features, set to include “over a dozen deleted scenes,” additional featurettes with the cast and crew, a discussion about the HD remastering process, and more, totaling nearly ninety minutes. 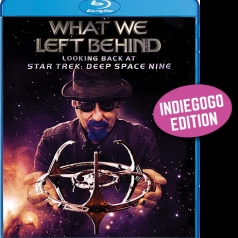 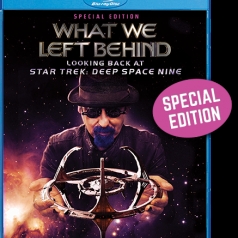 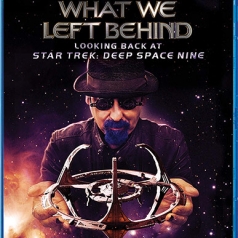