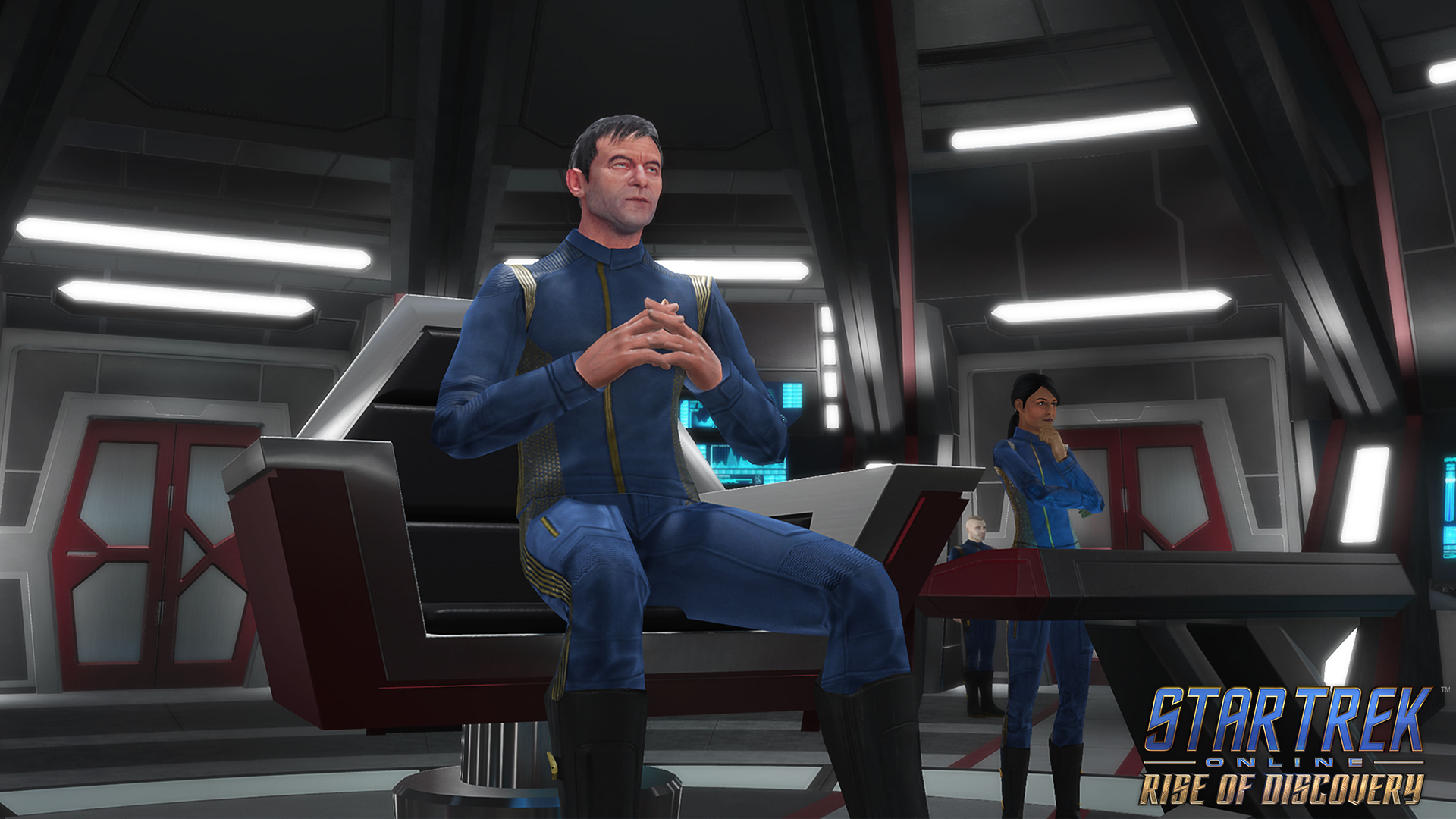 Perfect World Entertainment Inc. has announced Star Trek Online’s next major update, Rise of Discovery, will launch on PC May 14 and later on consoles. The game’s exploration of the universe created by the CBS television series, Star Trek: Discovery, continues with new missions featuring Captain Gabriel Lorca (voiced by Jason Isaacs) and Commander Ellen Landry (voiced by Rekha Sharma). Star Trek Online players will fight alongside the U.S.S. Buran and learn what happened to both Lorca and Landry, before they joined the crew of the U.S.S Discovery. Rise of Discovery also introduces a brand new reputation and a ship system update that scales all Tier 6 starships to individual player levels, granting all Captains access to the game’s finest vessels.

After the first season of drew to an exciting close, many fans were left with unanswered questions about Gabriel Lorca. players can now uncover the truth behind the Federation captain’s past through the eyes of his trusted commanding officer, Ellen Landry. takes place when both Lorca and Landry were assigned to the, before they beamed aboard the . Players answer a distress call from the Federation starship after it sustains heavy damage from Klingon forces, led by J’Ula, the matriarch of House Mo’Kai. The attack leaves its sole survivor, Captain Lorca, stranded on a desolate ice moon littered with Klingon search parties. His fate now lies in the hand of players, who must team up with Commander Landry to ensure his survival.

Catch up on the second season of Star Trek: Discovery on CBS All Access (https://www.cbs.com/shows/star-trek-discovery/)

Star Trek Online is a free-to-play massively multiplayer online game that allows players to explore the Star Trek universe from within. Players can forge their own destiny as Captain of a Federation starship, champion the Empire through the far reaches of the galaxy as a Klingon Warrior, rebuild the Romulan legacy as the commander of a Romulan Republic Warbird or carry out daring missions on behalf of the Dominion as a Jem’Hadar soldier. Captains can also explore iconic locations from the Star Trek universe, make contact with new alien species and battle alongside other players in customizable starships. Star Trek Online is currently available on PC, PlayStation®4 and Xbox One.