Frakes Reunited With Sirtis On The Orville 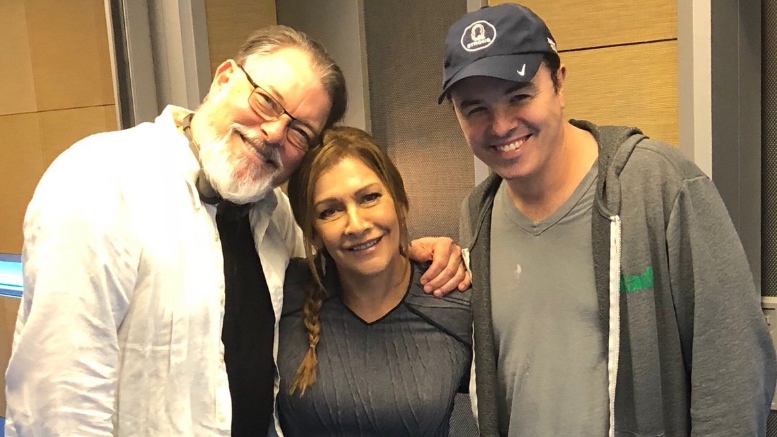 Jonathan Frakes sat down with the good folks over at TrekMovie.Com and took the opportunity to talk about the upcoming episode of The Orville which returns this week after having a mini break.  Frakes directs the next episode entitled "Sanctuary" and what makes it extra special is that Marina Sirtis will have a role in the episode.

Jonathan Frakes said about the role of Marina Sirtis:

Seth and I had looked at casting tapes for this character and I said, “I like so and so,” and he said “I kind of did too,” but we weren’t blown away. And he asked, “Isn’t there somebody from your show?” And I said, “obviously Marina could do this part.” He said he was thinking he should hold off until he found another part for her but asked what I thought, and I said Marina would LOVE to do this part. So were in video village – we were already shooting – and both texted her at the same time. She was thrilled and we called her, found a date, made a deal for her. And she was to come in for a costume fitting, but the schedule got shuffled and so the day after we texted her she came in for the fitting and was told not only was she doing the fitting but she was going to make up because she was working that day. It was like like a 24- or 36-hour turnaround from “isn’t there somebody on your show?” to having Marina on set, and it was such a good call.

Read the full interview at TrekMovie.Com

The Orville has three episodes left in the season and at the time of writing has not had any confirmation a third season has been green-lit.  Fingers crossed. 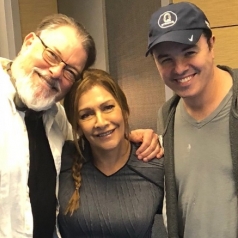 Previous Story Teaser Preview For Discovery's 'Such Sweet Sorrow, Part 2'
Next Story How Do You Improve on Perfection?