Florida Mansion With Star Trek Bar And Cinema Up For Sale 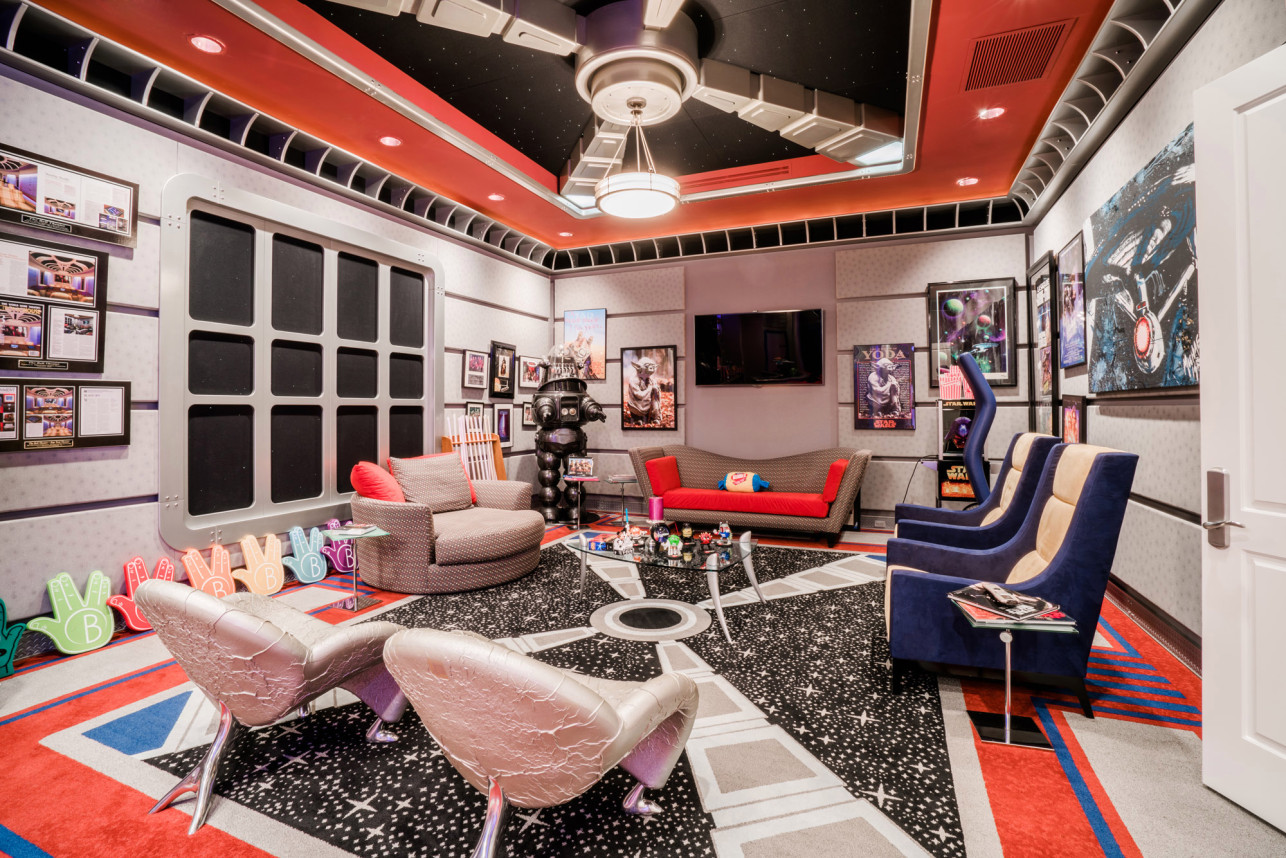 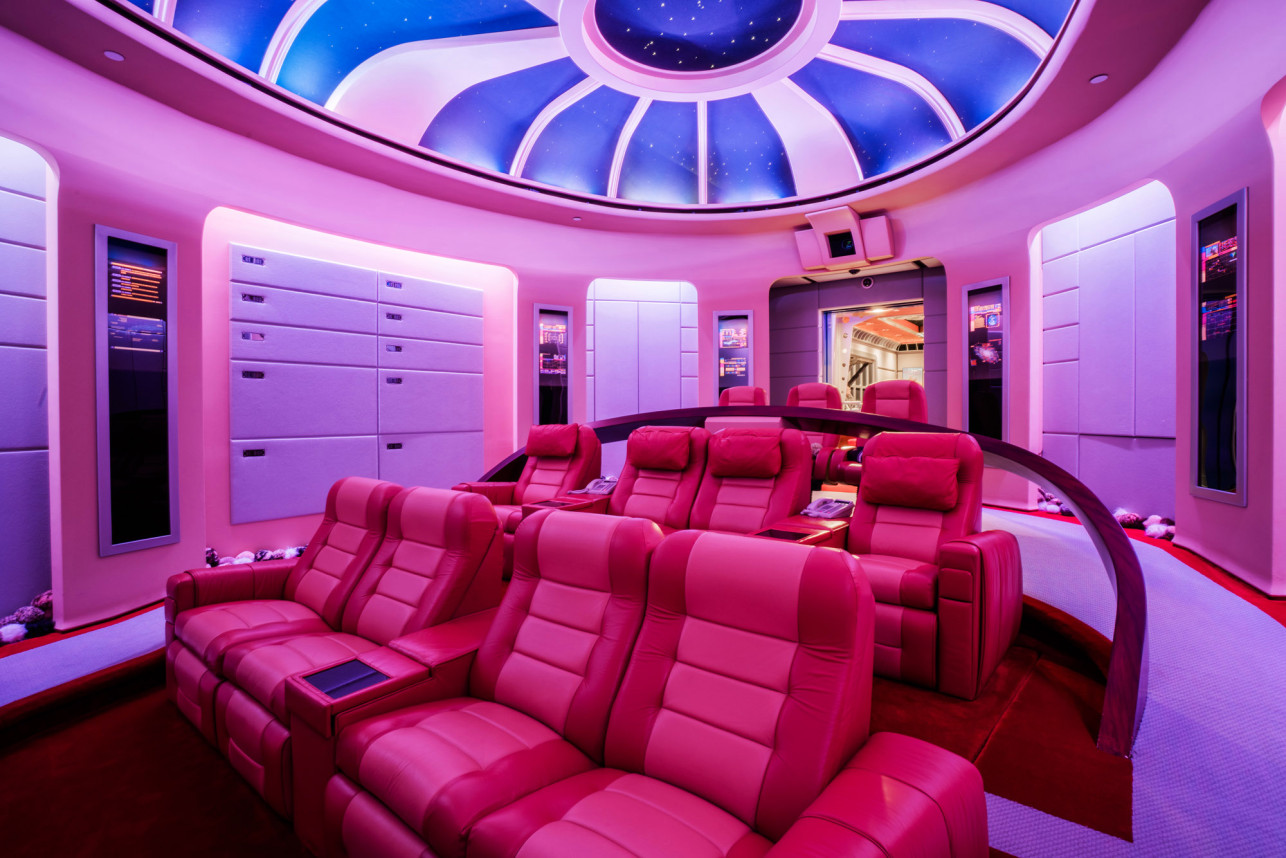 If you have $25 million to spare then why not head over to Florida where this luxiuous mansion has gone up for sale. Thing is, it’s not your usual mansion, this one has a full home cinema based on the bridge of the Enterprise, specifically NCC-1701-D’s bridge.

There’s also a bar next to the cinema which seems to be a cross between Ten-Forward and Quark’s Bar from Star Trek: Deep Space Nine. No Morn though unfortuanly.

The 2006-built residence originally listed in 2014 for $35 million. But its owner, entrepreneur and philanthropist Marc Bell, tells The Post he took it off the market in 2015 after receiving a serious offer because he decided to stay put. It returned in 2017 for $29.95 million. Since 2018, Bell — along with wife, Jennifer, who’s behind the Bell Beachwear fashion line — have had it listed for sale by owner.

The home theater — not to mention its space age-looking lobby and an estimated $1 million-plus worth of show memorabilia — owes its origins to Bell becoming fascinated with “Star Trek” at age 10. He had gone on a weeklong trip to Florida when his father was speaking at a conference, but the hotel where they stayed was overbooked. So Bell and his younger sister had cots set up in the conference room, which had a big-screen television.

There’s even a video arcade with video game from the late 1970s and 80s, including four-player Atari Football.

If that wasn’t enough, there’s a spa, a wine cellar large enough for 1,500 bottles and a 60-by-20-foot pool with a heated spa for more than 20 people and equipped with an underwater sound system.

Now if you do happen to purchase the property then don’t forget to invite us all around for a few games of “Dabo.” I’ll bring the Blood Wine 2309, I heard it’s a good year.