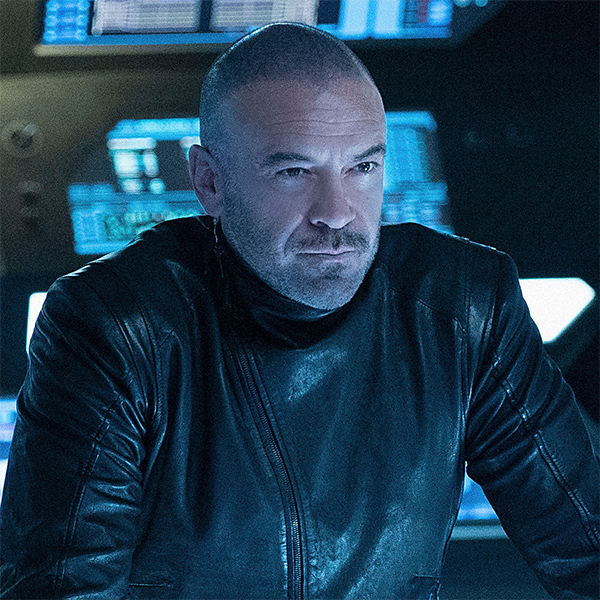 Another guest has been announced for Destination Star Trek: Birmingham and it's another cast member from Star Trek: Discovery.  Alan Van Sprang who plays Section 31's Leland in season two will be on hand to give autographs and photoshoots.

Autographs are a very reasonable £20 and to have a photo it's also £20.  Alan Van Sprang joins fellow cast members, Anson Mount (Captain Christopher Pike,) and Ethan Peck (Spock) at the event and will be joined by many other Star Trek cast members.  The line up goes from strength to strength.

The event takes place on 25th-27th October at the NEC, Birmingham UK. You can book your tickets here.