Fan Starts Petition To Have Statue Of Chief Miles O’Brien 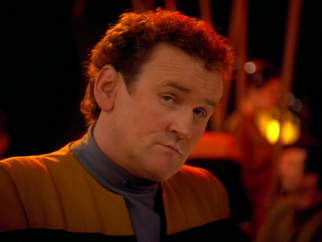 Dublin Could See A Statue Of Chief O'Brien

“In the hopes that this petition reaches its signature goal. It will be included in a proposal to Dublin City Council to commission an artist to make a statue of Star Trek's Chief Miles O'Brien to be displayed on the streets of Dublin.”

Find out more at ComicBook.Com

Previous Story Images from Through the Valley of Shadows
Next Story Alan Van Sprang Announced For Star Trek: Birmingham