Take an early look at The Sound of Thunder

The episode comes out tomorrow in the States and Friday around the rest of the world and StarTrek.com bring us a look at the 6th episode of the second season of Discovery, The Sound of Thunder.

"The Sound of Thunder," the sixth episode of Star Trek: Discovery's second season, is set to stream on Thursday. When a new signal appears over Saru’s home planet, Burnham, Saru and the crew embark on a perilous mission that puts Saru in danger and raises questions about the Red Angel’s intentions. Hugh struggles to come to terms with his new reality.

StarTrek.com has your first look at ten photos from the latest installment. Among those depicted are Saru, Michael Burnham, Siranna and more.

I'm assuming that I'm not the only one having a ball of a time with this second seaosn, and no Spock....yet. 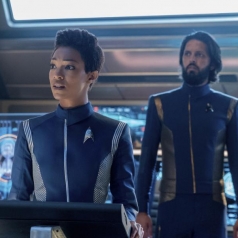 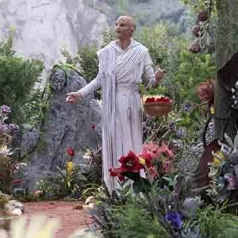 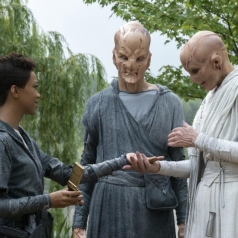 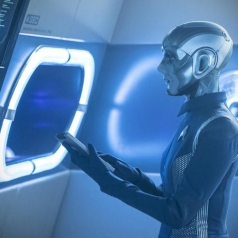 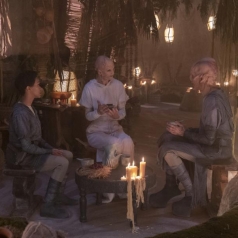 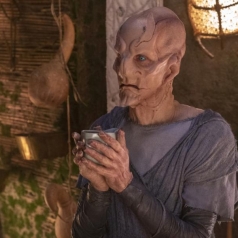 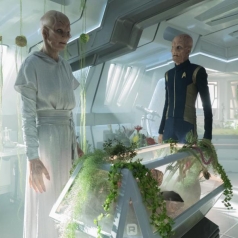 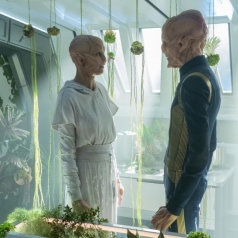 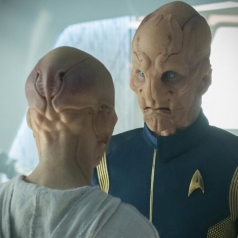 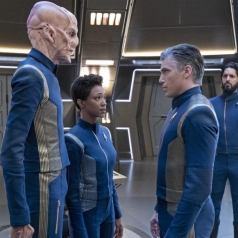