The official site bring us a look at a selection of images from tomorrows 5th episode of the second season of Discovery, 'Saints of Imperfection'.

Saints of Imperfection," the fifth episode of Star Trek: Discovery's second season, is set to stream on Thursday, and StarTrek.com has your first look at six photos from the latest installment. Among those depicted are Michael Burnham, Cadet Tilly and the return of Dr. Culber. 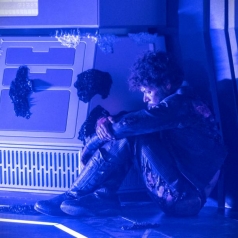 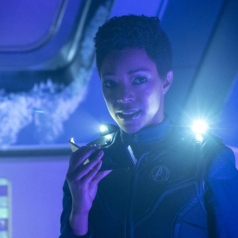 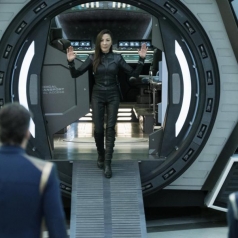 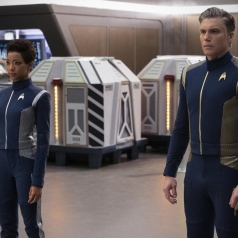 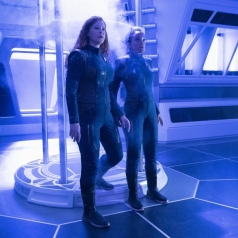 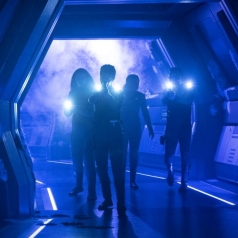