Star Trek Online: Begin Your Journey Across the Galaxy

Star Trek Online continues to grow and StarTrek.com take a look at the now 500 strong fleet of vessels available to play in-game

It’s been the dream of every Star Trek fan to sit on the bridge of their very own starship and explore the final frontier. For the last nine years, Star Trek Online has been making that dream come true for millions of players. This week, we wanted to show you some of our favorites of the over 500 ships in the game, waiting for you to take the Captain’s Chair.

Star Trek Online is a free-to-play massively multiplayer online game that allows players to explore the Star Trek universe from within. Players can forge their own destiny as Captain of a Federation starship, champion the Empire through the far reaches of the galaxy as a Klingon Warrior, rebuild the Romulan legacy as the commander of a Romulan Republic Warbird or carry out daring missions on behalf of the Dominion as a Jem’Hadar soldier. Captains can also explore iconic locations from the Star Trek universe, make contact with new alien species and battle alongside other players in customizable starships. Star Trek Online is currently available on PC, PlayStation4 and Xbox One. 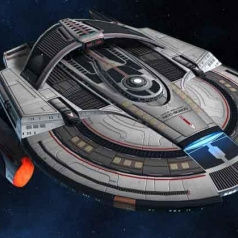 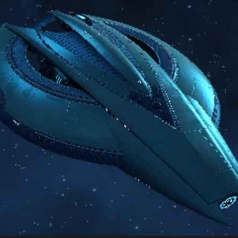 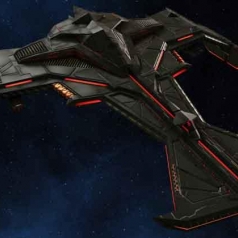 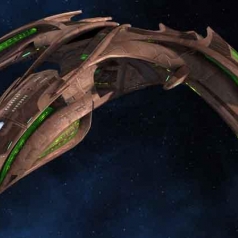 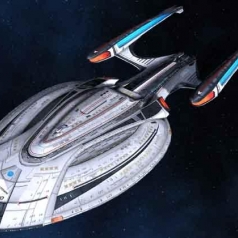