The figures will no longer be Target exclusives and Mego intend for them to be more widely available.

In addition, NJ Croce will be bringing a season one Captain Picard bendable figure. Older fans will fondly remember the Bend 'Ems line that saw Star Wars return to action figure lines in the early 90's. Looks like Trek will be following a similar path. 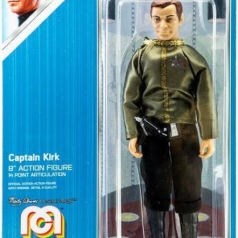 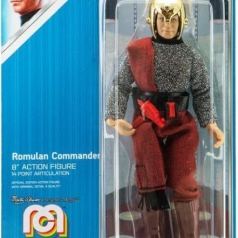 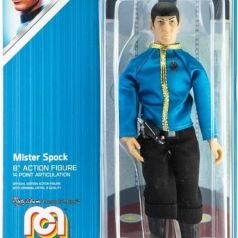 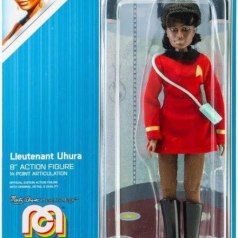 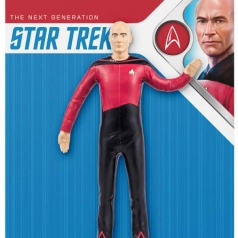