While we were crushed at the end after 7 amazing seasons of Star Trek: The Next Generation, we were consoled by the switch from the small screen to the big of our magnificent seven. That film - Star Trek Generations - arrived on 18th November 1994, behind a memorable score by Dennis McCarthy and VFX by ILM. The film grossed $23.1 million during its opening weekend, staying in the top ten for a further four weeks on its way to $75,671,125 in the United States, $118 million worldwide. Not bad stacked up against a $35 million production budget.

#StarTrekSunday: On this day in 1994, #StarTrek: Generations premiered. What was your favorite moment? 💫 pic.twitter.com/OnEmPe79Yd

And here's a thought, Generations was the very first film to have a website designed to accompany it. Back in the day I launched my own Star Trek website - the Q-Continuum, with pages below from early 1996 - and 23 years later launced Star Trek The Neutral Zone. Here's to many years of Star Trek online, and to celebrating the 25th anniversary next year of Star Trek Generations! 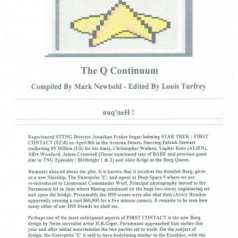 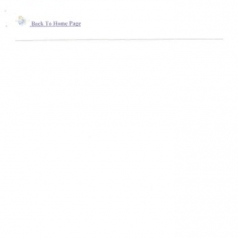