Star Trek Discovery is coming to Blu-Ray 13th November in the USA and Canada, and the worldwide release dates have now been revealed, with the UK seeing the release on 19th November. 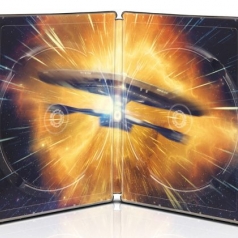 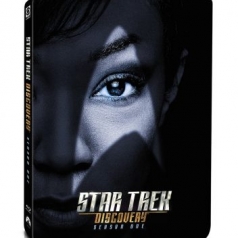 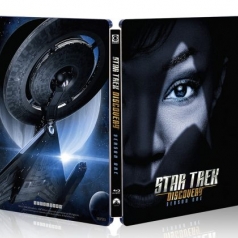